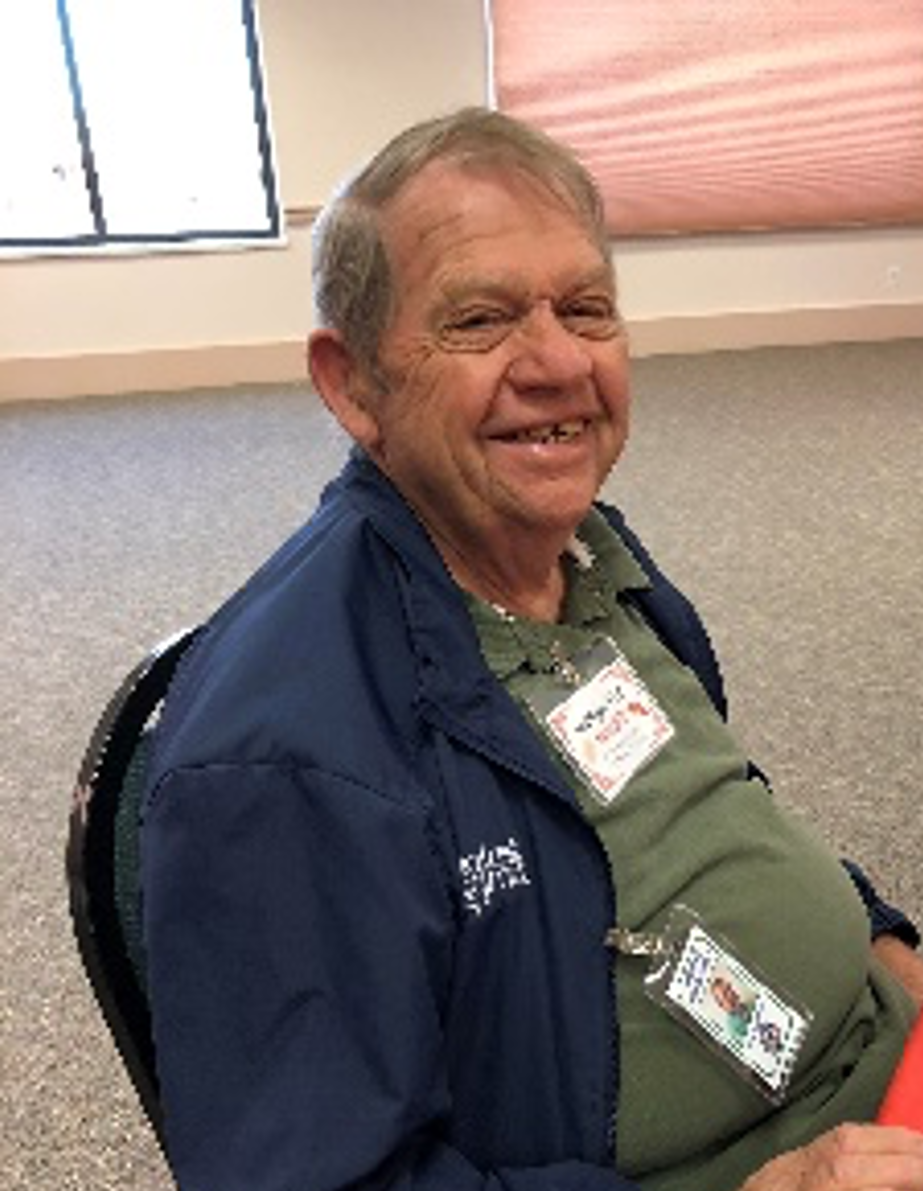 Ed and Vicki Daughton are a dynamic duo. The two of them have served over 12,000 hours in the Cedar City area! Ed provides companionship and transportation to his fellow seniors. He loves to hear the stories of those he visits, especially his fellow veterans.

Ed served as a marine for 8 years. He also worked for a company called North American, which worked on the space shuttle for Apollo 11, where Ed had top secret clearance. He has also been a cook, a security guard, a school bus driver, and milked cows for a dairy. Ed also likes to golf, bowl and has been a scout master for years and earned the Second Miler Award.

Ed is married to Vicki and together they have 11 children!! They met on a blind date and Ed knew right off he wanted to marry Vicki; it took her two years before she decided she would marry him! Their family has grown, and they now have 31 grandchildren and 26 great-grandchildren. They still love to camp in tents, and they also have a cabin “out on the property”. They are a close family and some of their children are building their own cabins on the property. What a fun bunch!

Vicki serves as a Foster Grandparent at East Elementary School in Cedar City assisting children with reading and math skills. Some of her grandchildren attend the school so that is an added bonus. Vicki is a bit of an entrepreneur. She opened a health food store when they lived in Kanab and with one their sons owned Festival City Bakery in Cedar City. They made the tarts for the Shakespeare Festival for 7 years! She was also the manager of a Hawaiian radio station while living in Cedar City!

Another fun fact about Vicki is she grew up in Southern California and was a surfer! She had her own surfboard and a woody wagon! I was very impressed and a little in awe when she told me this. She also likes to hike and make Levi quilts.

We are so happy Ed and Vicki are part of the AmeriCorps Seniors Program. They are reliable and responsible volunteers. Those they serve are fortunate to have them! 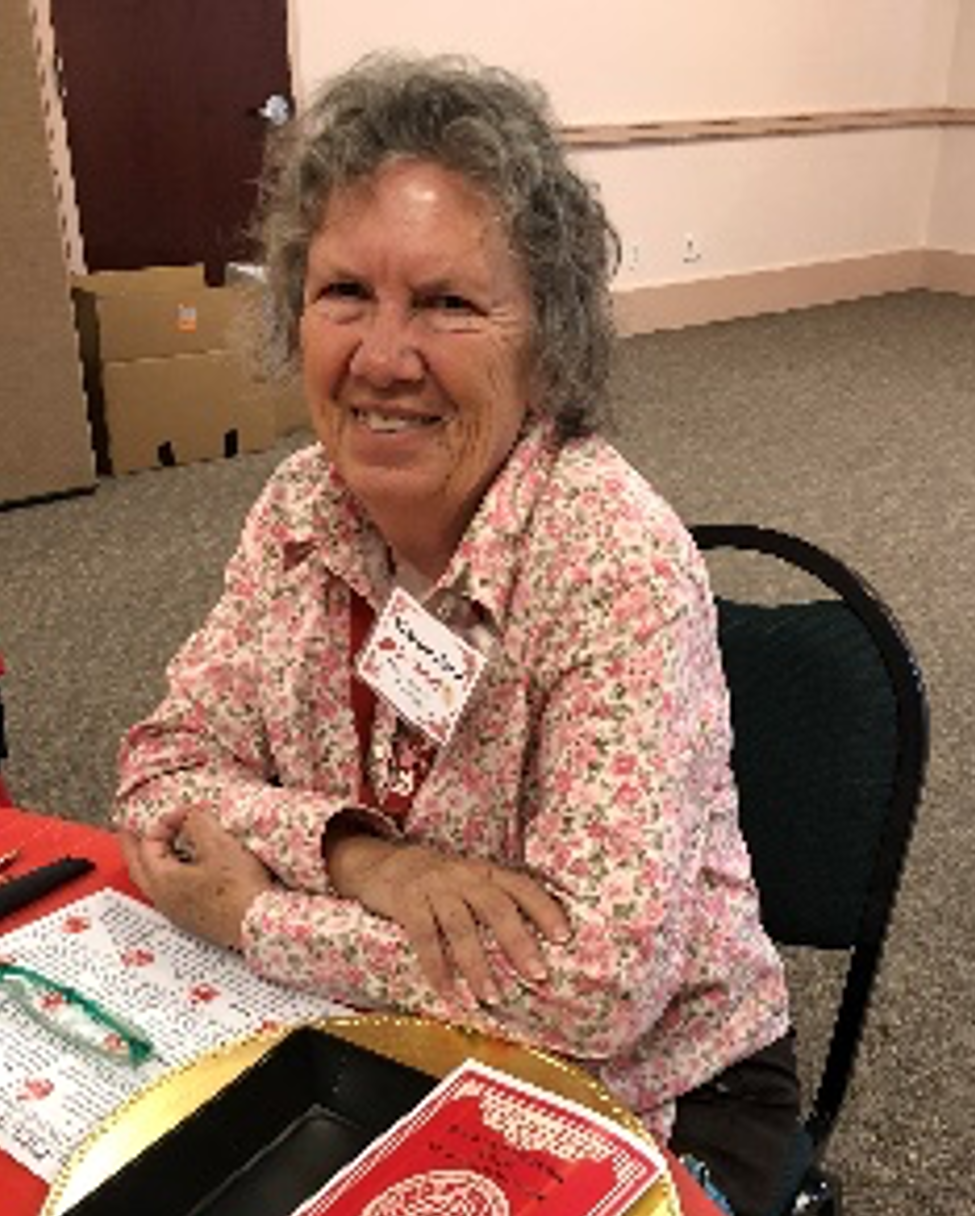 AmeriCorps Seniors volunteers help meet the needs and challenges of America’s communities using resources provided by grants and the energy and efforts of citizens aged 55 and over. AmeriCorps Seniors is a national service program funded by the AmeriCorps agency, formerly known as the Corporation for National and Community Service..  Foster Grandparents serve as role models, mentors, and friends to children with exceptional needs.  They often provide one-on-one tutoring to help children learn to read; mentor troubled teenagers; and help children who have been abused or neglected.  They provide the kind of comfort and love that sets a child on the path toward a successful future.